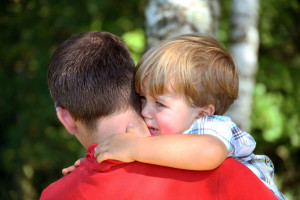 Under Florida law, grounds for the termination of parental rights may be established under any of the following circumstances:

In order to afford parents every opportunity to preserve their parental rights, Florida law requires certain procedures be followed.

Rudi Trader is a Florida Supreme Court Certified Family Mediator. He has practiced law as an attorney handling family law cases for over thirty years. His extensive experience in handling family law cases makes him uniquely qualified to act as a family law mediator and help the parties get their case resolved without the expense, aggravation and uncertainty of a contested trial or hearing. Rudi is available to mediate family law cases prior to the case being filed with the court or after the case has already been filed.